Black Women And The Ballot -->

Black Women And The Ballot 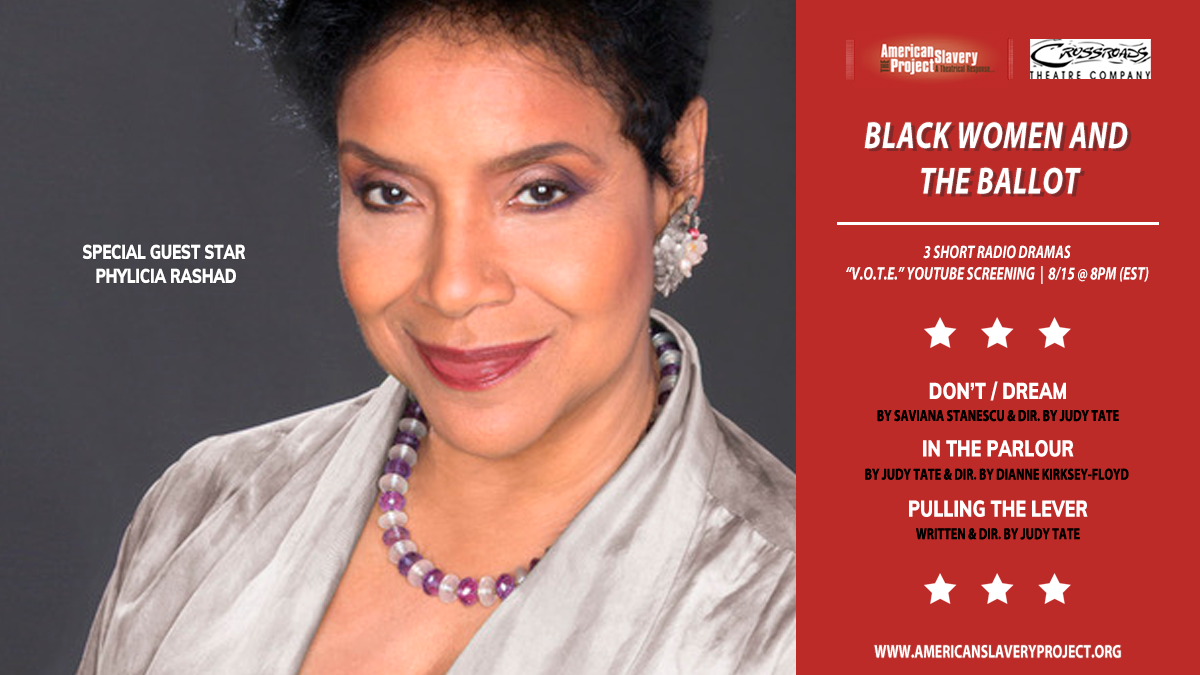 Back by popular demand on 8/15, 8pm EST to Celebrate Women's Suffrage V.O.T.E.

The American Slavery Project proudly presents a new addition to our BLACK WOMEN AND THE BALLOT legacy performances. Our popular evening of short plays will be returning in an adapted streaming format for your social distancing pleasure! We are also excited to announce a special guest star joining us for this limited run, the phenomenal Phylicia Rashad.

Hosted by The American Slavery Project

Featuring special guest star Phylicia Rashad. The works you will see in this series include:

Catch the replay of the captivating stories of the heroines that made women’s suffrage and the fight for equality possible. BLACK WOMEN AND THE BALLOT: 3 SHORT RADIO DRAMAS includes the reimagined retelling of real-life African American suffragettes’ journeys from the likes of Edna Brown Coleman, Mary Church Terrell, and Nellie May Quander. 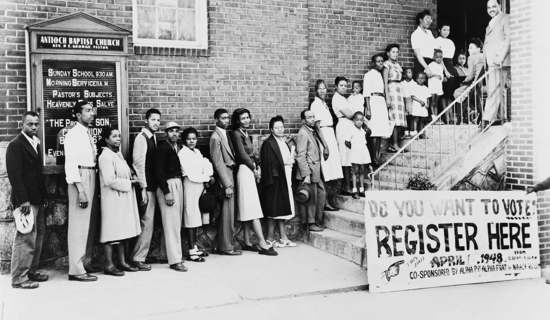 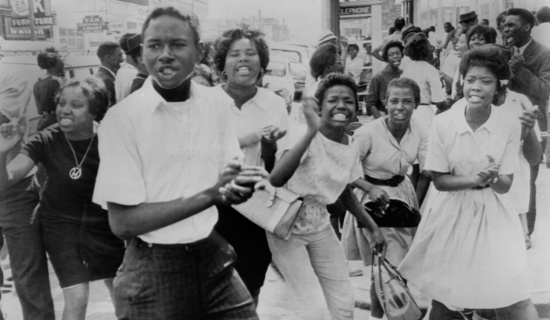 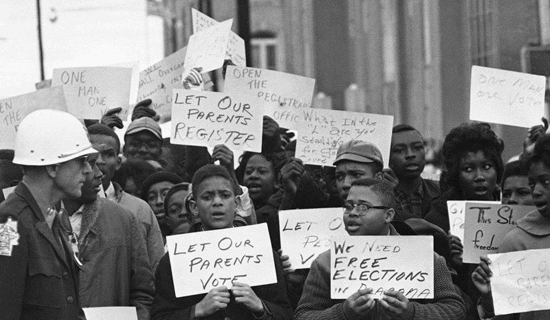 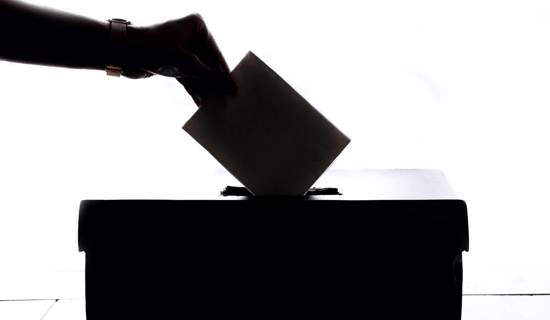 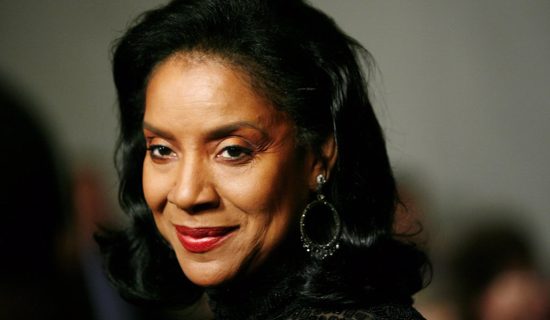 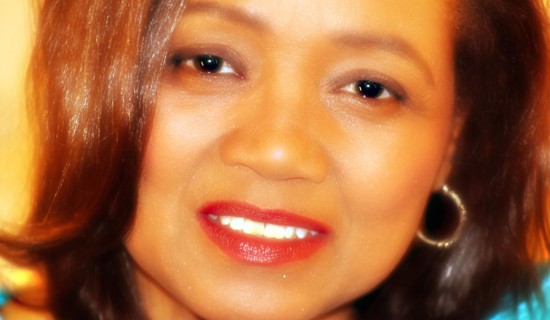 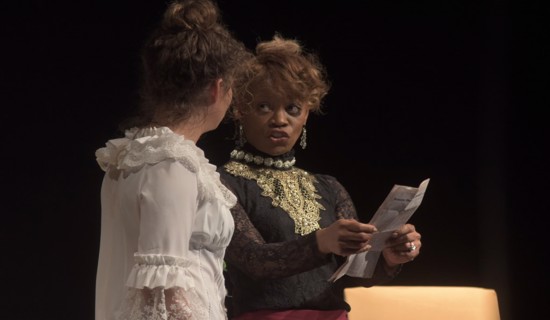 Tony and Emmy winner Phylicia Rashad will star in one of three short radio plays during a Juneteenth celebration Black Women and The Ballot as The Ancestor in Judy Tate’s Pulling the Lever, which follows three inter-generational women as they remember their most important experiences voting

Dianne Kirksey Floyd will helm Tate’s second play featured, In the Parlour. The work returns to the eve of the historic 1913 Women’s March for votes through the eyes of a young Howard University student. The third play is Saviana Stanescu’s immigrant-focused Don’t/Dream