Genesis Festival of Plays is back for a three-day run of three new works that stand true to the theatre’s history of telling stories that highlight issues and start conversations across ethnic, racial and cultural spectrums. The Genesis Festival, is a playwright laboratory experience that consists of three separate shows of stage readings for the audience to enjoy and critique that will be held in the performance studio of The New Brunswick Performing Arts Center (NBPAC).

Crossroads 2019 - 2020 Members are entitled to 1 FREE ticket per Membership to each Genesis Festival performance. To redeem these tickets please contact the NBPAC Box Office by email at boxoffice@nbpac.org or over the phone at   (732) 745-8000.
Box Office Hours of Operation: Monday-Saturday 12:00 pm - 6:00 pm 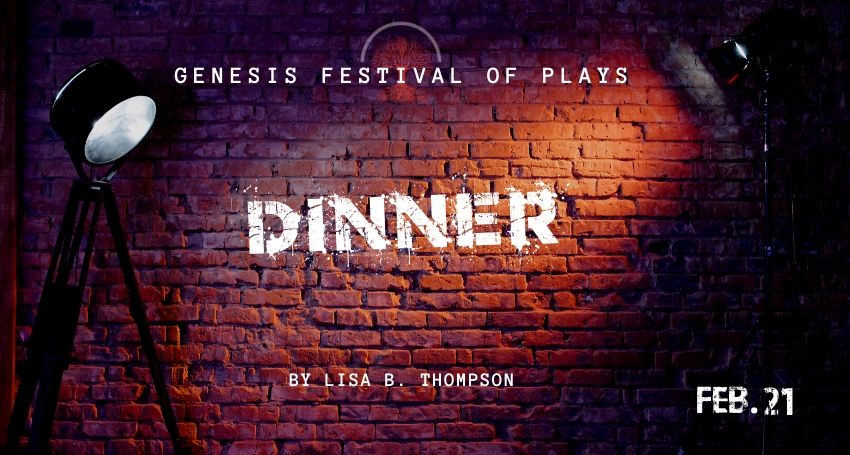 21 Feb
Dinner
By Lisa B. Thompson

Dinner is an insightful and comedic look at the inter-cultural dynamics between African-Americans and Africans when two families meet to celebrate their children's unexpected engagement. This play asks not "who's coming to dinner" but what's on the political and cultural menu when the African Diaspora gathers to dine.

Letters From Freedom Summer is a powerful, dramatic reminder of a time when young believers dared to venture across racial lines to gallantly and courageously face the threat of violence and even murder for the sake of a greater good. But also, for today’s America, it is a call for action.

Iseult et Tristan is an adaptation of the 12th century tragic romance centered on the adulterous love affair between Cornish knight Tristan and Irish princess/healer Iseult, who is set to marry King Mark of Cornwall. In this 21st century retelling of the story, a young, African-American boxer, Iseult, struggles with addiction and her love for her sister Margot's fiancé, Tristan — all while she pursues her dream of being a gold medalist at the Olympics. 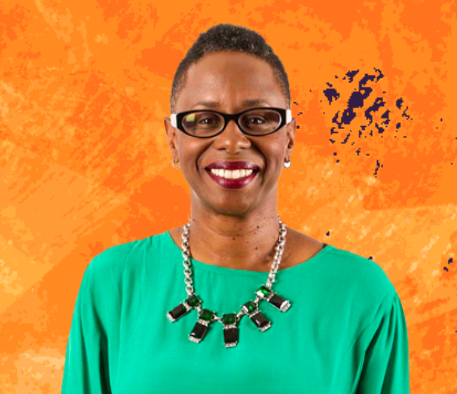 Thompson’s publications include Beyond The Black Lady: Sexuality and the New African American Middle Class, Single Black Female, and Underground, Monroe, and The Mamalogues: Three Plays. Her work has received support from a number of institutions including the W. E. B. DuBois Research Institute; the University of California’s Office of the President; the Michele R. Clayman Institute for Gender Research; UCLA’s Center for African American Studies; the Five Colleges Consortium; the University of Texas at Austin’s College of Liberal Arts; Stanford University’s Center for Comparative Studies in Race and Ethnicity; Hedgebrook; and the Millay Colony for the Arts. 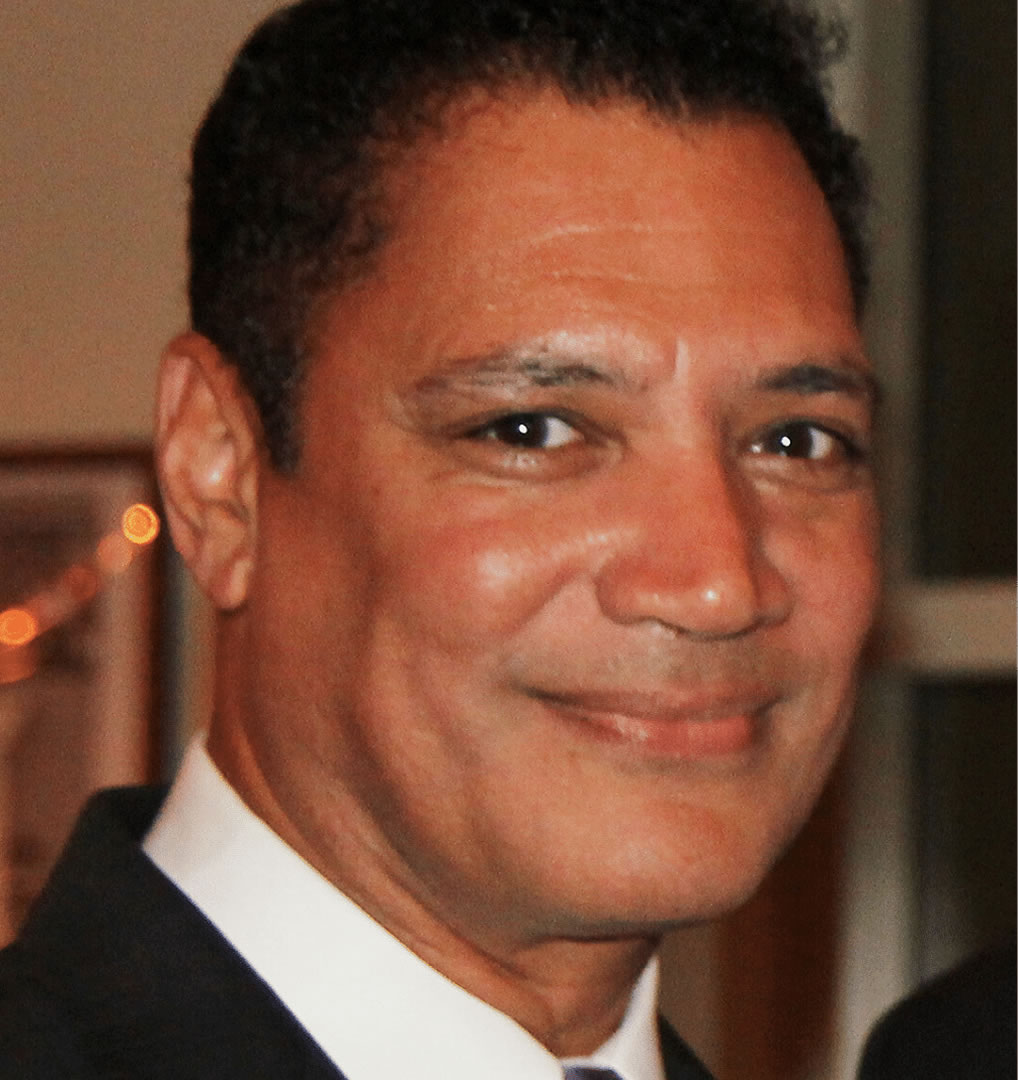 Ricardo Khan, a Co-Founder of Crossroads, Khan, is a director, writer, educator and co-founder or the Tony Award®-winning Crossroads Theatre Company. For two decades Khan nurtured and guided the creation of well over one hundred new work, while launching countless careers for writers, directors, designers, composers, managers and actors of color.

Through Crossroads he worked with and provided a creative home and premiering stage for Ntozake Shange (The Love Space Demands); August Wilson (Jitney); George C. Wolfe (The Colored Museum and Spunk); Leslie Lee (Black Eagles); Denise Nicholas (Buses), Ossie Davis and Ruby Dee and Guy Davis (Two Ha Ha’s and a Homeboy); and Mbongeni Ngema (Sheila’s Day). He was the originating producer of the production of Paul Robeson starring Avery Brooks, which went on from Crossroads to Broadway in 1988, and in 1998, the Tony Award-nominated Broadway musical, It Ain’t Nothin’ But the Blues. His New York directing credits include works at the Negro Ensemble Company, Manhattan Theatre Club, Lincoln Center, the Signature Theatre and the world famous Apollo Theatre. In 2009 he co-wrote FLY with Trey Ellis. Khan holds an MFA in both acting and directing from Rutgers Mason Gross School of the Arts, and an Honorary Doctorate from Rutgers University where he is also in the University’s Hall of Distinguished Alumni. He is the Artistic Director Emeritus at Crossroads Theatre Company. 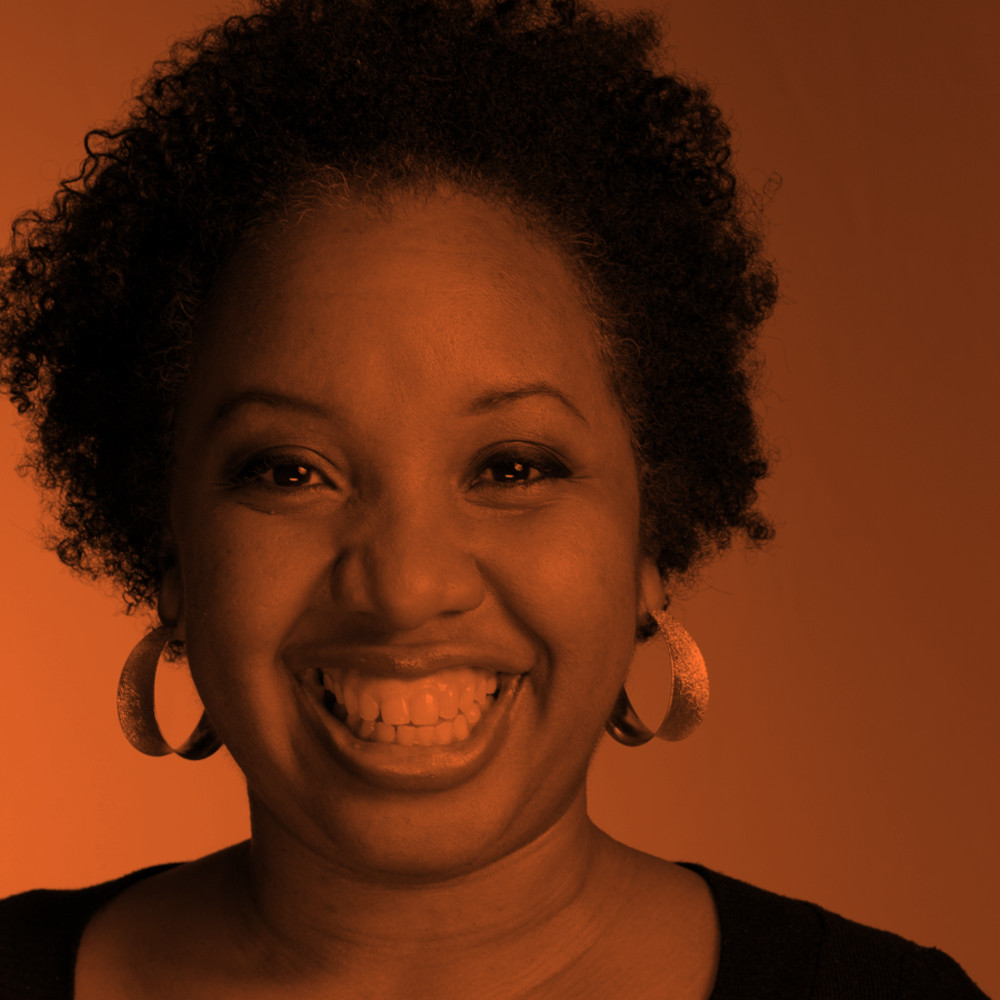 Pia Wilson, a Crossroads alumni, is a 2017 NJPAC Stage Exchange commissioned playwright, 2017 resident with the Lower Manhattan Cultural Council's Process Space program, 2015 Sundance fellow, and a recipient of the 2014 Sarah Verdone Writing Award. She is a 2012-2013 resident with LMCC's Workspace program, a member of the 2008 Emerging Writers Group at The Public Theater, and a 2009 playwriting fellow with the New Jersey State Council on the Arts. Her plays have been produced by Crossroads Theatre, Workspace Collective, Drew University, Adelphi University, Horse Trade Theater Group, and The Fire This Time play festival. She was a staff writer for the upcoming season of National Geographic’s Genius series, GENIUS — Aretha Franklin. www.piawilson.com Twitter